QUESTION 1:
HOW AND WHY DID BERLIN BECOME A FOCAL POINT OF THE COLD WAR AFTER 1945?
SOURCE 1A
The following extract focuses on how the Cold War unfolded in Europe after 1945.

SOURCE 1B
This article focuses on the imposition of the Berlin blockade by the Soviet Union.

SOURCE 1C
This extract focuses on the Berlin Airlift. 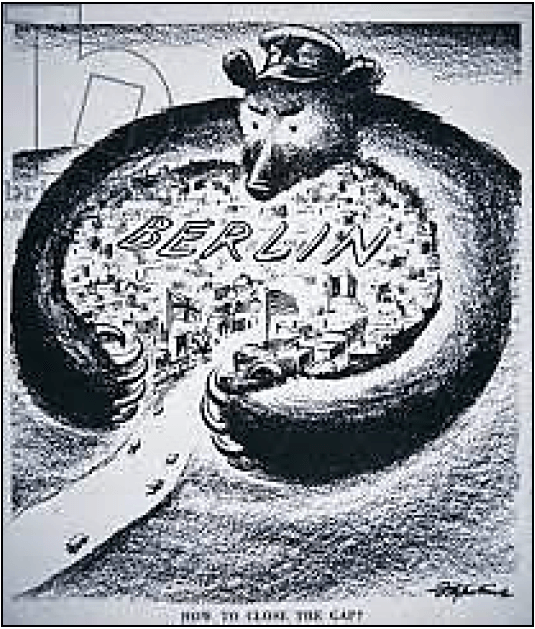 QUESTION 2: WHY DID FOREIGN POWERS BECOME INVOLVED IN THE ANGOLAN WAR OF INDEPENDENCE?
SOURCE 2A
This source explains the power struggles that erupted after Angola became independent in 1974.

SOURCE 2B
The source below outlines the reasons for South Africa’s involvement in Angola during the 1970s.

SOURCE 2C
The extract below indicates how the United States of America supported UNITA during the Angolan Civil War. 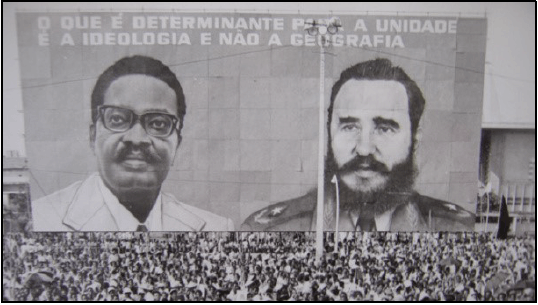 QUESTION 3: HOW DID THE PROCESS OF SCHOOL INTEGRATION UNFOLD AT CENTRAL HIGH SCHOOL IN LITTLE ROCK, ARKANSAS?
SOURCE 3A
This extract focuses on Daisy Bates’ struggle to bring an end to school segregation in Little Rock.

SOURCE 3B
The following is an interview with Elizabeth Eckford, one of the nine African American students who was enrolled at Central High School in 1957. 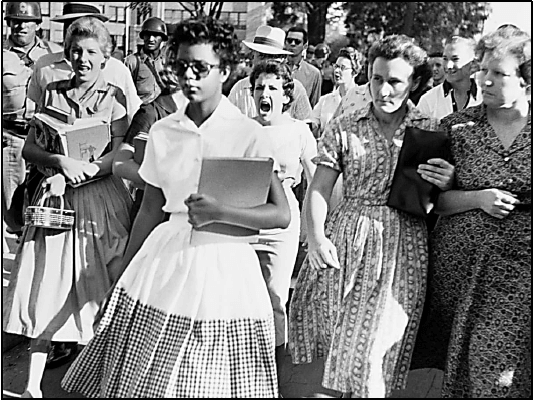 [From www.gettyimages.com/photos/elizabeth-eckford. Accessed on 3 June 2021.]
SOURCE 3D
The following extract focuses on the reaction of fellow students to school integration

ACKNOWLEDGEMENTS
Visual sources and other historical evidence were taken from the following: