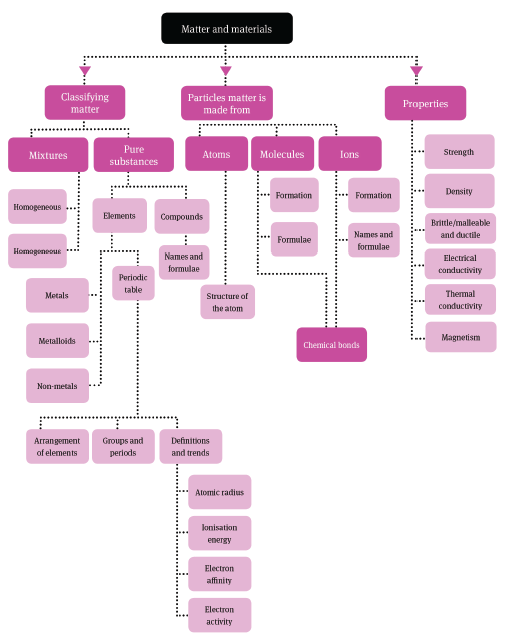 2 States of matter and the kinetic molecular theory

3 The atom – the basic building block of matter
3.1 The models of the atom
Matter is any substance that has a mass and occupies a volume. A number of models have been developed by different scientists explaining the structure of these atoms. Some of these models are described below:

THE S-ORBITAL is spherical (ball-shaped).
EACH ENERGY shell has only one s-orbital.

Example: An Aufbau diagram for fluorine 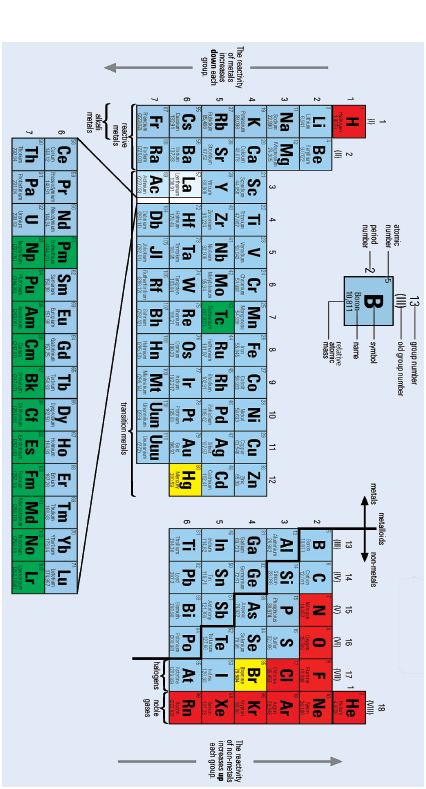 Elements in group VIII will not form ions, as they already have a full outer shell of electrons.